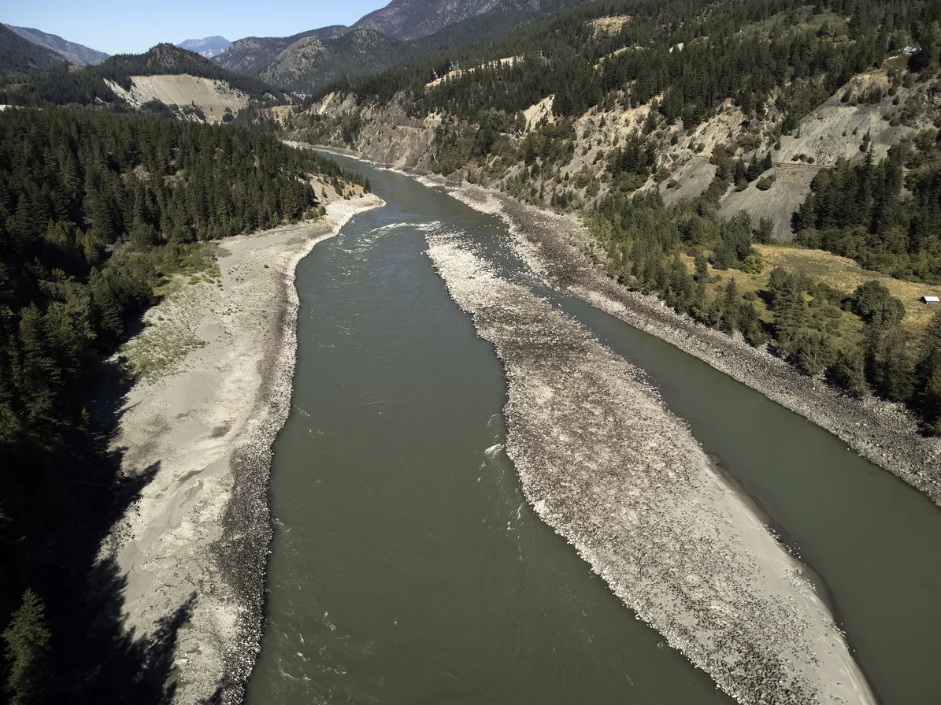 At COP15, Indigenous Leaders to Show How Their Conservation Efforts Can Shape Global Biodiversity Agreement

The Globe and Mail | Canada 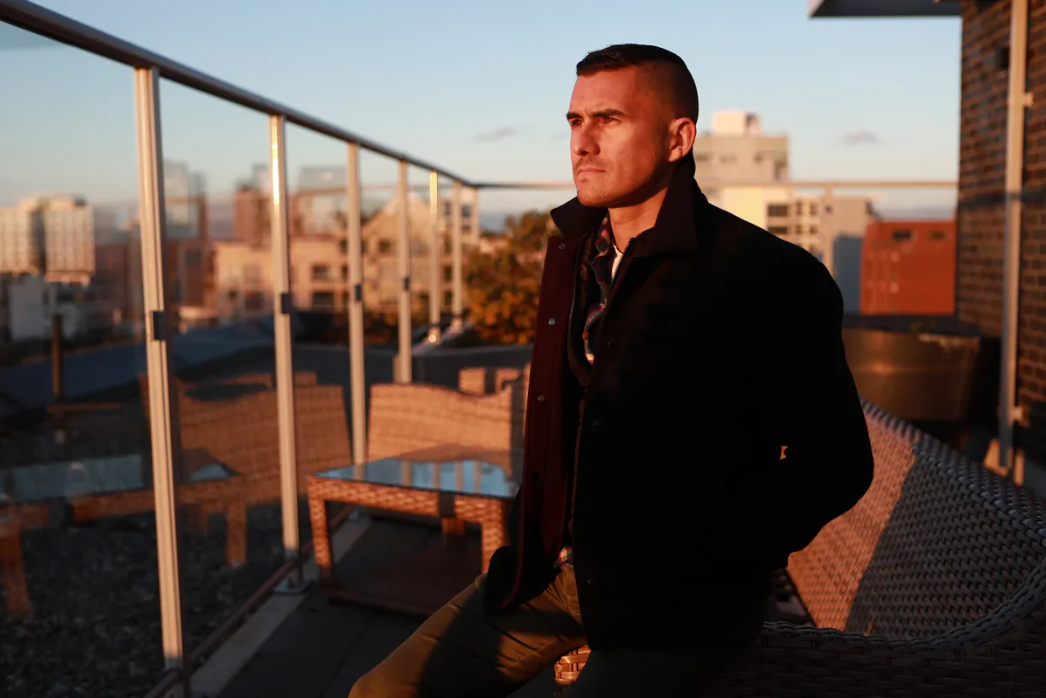 Indigenous leaders are hoping COP15 will be an opportunity to showcase how Indigenous-led conservation can be at the heart of a new global biodiversity agreement.

Over the past few years, Indigenous-led conservation has picked up momentum in Canada and abroad, reflecting a growing body of research that highlights the connections between traditional Indigenous territories and biodiversity.

Ahead of COP15, the international conference kicking off in Montreal Wednesday, Canada has set ambitious targets to protect biodiversity, saying it will conserve 25 per cent of land and water by 2025 and 30 per cent of each by 2030.

Protected areas in Canada sit at about half of those levels. And if the country has any hope of reaching those goals, it lies in working with Indigenous peoples, says Tyson Atleo, Natural Climate Solutions Program director with Nature United, the Canadian affiliate of U.S.-based environmental group, the Nature Conservancy.

”We cannot hit those targets without Indigenous leadership in conservation,” said Mr. Atleo, who is based in B.C. and a member of the Ahousaht Nation.

One oft-cited statistic, dating back at least to a 2008 World Bank report, says Indigenous peoples’ traditional territories encompass up to 22 per cent of the world’s land surface, areas that hold 80 per cent of the planet’s biodiversity.

In 2018, a government-commissioned Indigenous Circle of Experts set out a vision for Indigenous Protected and Conserved Areas (IPCAs) in its final report, defining them as “lands and waters where Indigenous governments have the primary role in protecting and conserving ecosystems through Indigenous laws, governance and knowledge systems.”

Often, IPCAs feature guardian programs in which local Indigenous people are involved in monitoring, research and protection of the designated sites.

Three large-scale IPCAs have been finalized since 2018, says a November update from the Indigenous Leadership Initiative (ILI), a group that works with Indigenous communities on land use plans.

Those three sites, all located in the Northwest Territories, cover more than 50,000 square kilometres.

Scores of other proposed IPCAs could protect an additional 500,000 square kilometres, the group says.

Both British Columbia, in 2019, and the federal government, in 2021, have passed legislation to implement UNDRIP.

A portion of the Indigenous Protected and Conserved Area near the community of Kanaka Bar Indian Band, south of Lytton, BC, in September 2022. Photo: Rafal Gerszak / The Globe and Mail

“That [conservation] target is a really important tool for motivating countries to partner with Indigenous nations – but it’s also a very important lever for us as Indigenous communities to be able to advance our own vision, for our people and for our land and the future of our communities,” Gillian Staveley, Director of Land Stewardship and Culture with the Dena Kayeh Institute, said this week in a media briefing by Canadian Indigenous leaders ahead of COP15.

Dena Kayeh has proposed an IPCA called Dene K’eh Kusan, which would consist of 39,000 square kilometres of northern B.C., and is seen as a way to protect a largely untouched territory – creating economic opportunities through tourism, hunting and guide-outfitting.

“So even though IPCAs are seen as a really important conservation strategy – protecting healthy lands, waters, plants, animals – it also supports our cultures and our way of life and our knowledge systems and community well-being,” Ms. Stavely said.

At COP15, the ILI is scheduled to host the Indigenous Village, a site meant to showcase Indigenous conservation initiatives and provide a welcoming space to Indigenous participants.

“The global community is catching up to Indigenous ambitions,” ILI director Valérie Courtois said during the media briefing, adding that Canadian examples show the benefits of Indigenous-led land planning.

“When Indigenous peoples are holding the pen, the protection rates in those land use plans tend to be more than 50 per cent and often two-thirds of the landscapes,” she added.

Guardian programs are also gaining momentum. In June, the Kitasoo Xai’xais and Nuxalk First Nations, located in B.C., announced a pilot project with BC Parks to designate some Indigenous guardians with the same legal authorities as BC Parks rangers.

Indigenous communities are looking for ways to conserve traditional territories – along with their accompanying biodiversity – while providing for economic benefits to support local residents, Mr. Atleo said.

“It won’t look the same everywhere. But there are some critical elements that might be consistent. And one of those is the need to ensure that conservation action is resulting in access to economic opportunities, or economic outcomes, that benefit Indigenous and local communities – as well as the Canadian public more broadly,” he said.

He wants to see long-term financing for conservation projects and increased focus on natural climate solutions – in general, conservation, management and restoration activities that can increase carbon capture or reduce emissions.

As an example, he cites the Great Bear Forest Carbon Project, through which nine First Nations share revenue from carbon credits from the Great Bear Rainforest, a protected area on B.C.’s central coast.

Such projects could be part of a necessary shift in how humans engage with forests, oceans and other landscapes, he maintains.

“I personally think natural climate solutions are an approach that can re-orient people to recognizing and upholding the values that ecosystems provide to us – beyond their efficient, harvestable value.”